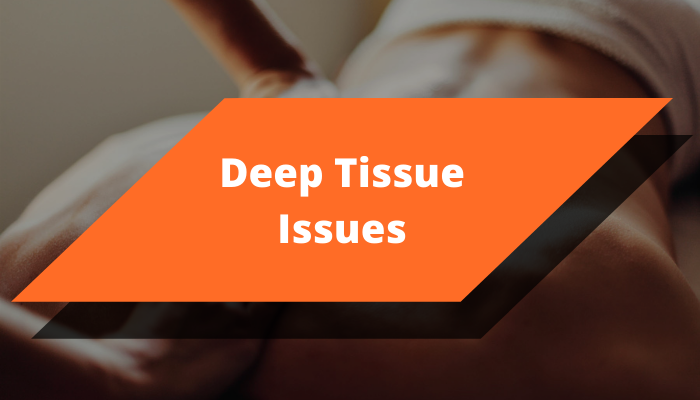 Something that characterizes the modern world of sports, fitness and chiropractic is the implementation of the Active Release Technique. This is a technique that certainly does require the skill of a professional with knowledge of the body’s nervous system, but the technique itself is often used to treat all sorts of discomforts and deep tissue issues. Ordinarily, the use of A.R.T. is intended to assuage the pain or tightness in a part of the body that is being negatively impacted by any of a myriad of physical effects. The technique has become an integral part of fitness training, competitive sports, and general chiropractic treatment due to its measurable effectiveness.

Any athlete can tell you that the body is fickle because that’s how it feels sometimes. Many groups of tissues are susceptible to all sorts of complications, but they typically wait until you’re already on a fast break with a clear opportunity to score the game-winning shot. This is about more than hamstrings. Active Release Technique treats muscle, tendon, ligament, fascia, and nerve problems. This contributes to how its use has proliferated since the ‘80s when it was first patented because, of course, the applicability of this technique on the parts of so many physical trainers, chiropractors, and many others benefits a lot of people and organizations.

The purpose of the Active Release Technique is to successfully complete each of three primary objectives. Note that each of these objectives is universally applicable to their specified nervous system nodes. Firstly, the Active Release Technique is intended to yield the restoration of motion for all soft tissues in the affected area to their original or superior state of a free and unobstructed range of motion. Secondly, A.R.T. also releases nerves, lymphatics, and vasculature that are impacted. Finally, practitioners also use it to reinitiate ideal function, resilience, and texture for soft tissues.

You might be surprised to learn what to expect from the implementation of a technique like this if you are unfamiliar with it. It isn’t a painful process, and it’s a non-invasive alternative to any and all invasive maneuvers (surgeries) one might have with the intention of alleviating pain, which will likely have the opposite effect. A.R.T. requires the practitioner to find the tense zones or the adhesion in a certain tissue. The object of the game at this juncture is to extend the target tissues from shortened positions to elongated ones using the hands to sustain tension along the target tissue’s fibers.

The idea is for the practitioner to oscillate between shear, tensile, and compressive forces in the manual application. This is how repetitive strains are handled such that discomfort is noticeably mitigated. The same is true for using A.R.T. to treat those with constant pressure tension lesions or cumulative trauma injuries. A.R.T. therapy also involves the application of deep digital tension, which is not a euphemism for entering the Matrix. The fingers have to deeply affect the tender area. The patient in question usually has to move or rotate the injured tissue under the practitioner’s instruction. Chiropractors, physiotherapists, and massage therapists tend to direct patients to move these parts of the body in order to gauge the range of motion and appraise the negative effects.

A.R.T. practitioners are generally those who know by way of their training and education that the body’s anatomical structures are organized such that tissues are often positioned at oblique angles to each other. The overlap of these tissue areas are points at which it is likely that one would incur swelling and other damage as a result of trauma. Fibrosis and adhesions are other likelihoods for these overlapping points, and the consequences are typically those of tenderness and pain at the point of traumatic contact. Usually, the patient is instructed to physically move the tissue fibers at the point of injury from a shortened to a lengthened position. This tends to follow the application of the practitioner’s fingers to the tissue fibers at tender adhesion points. 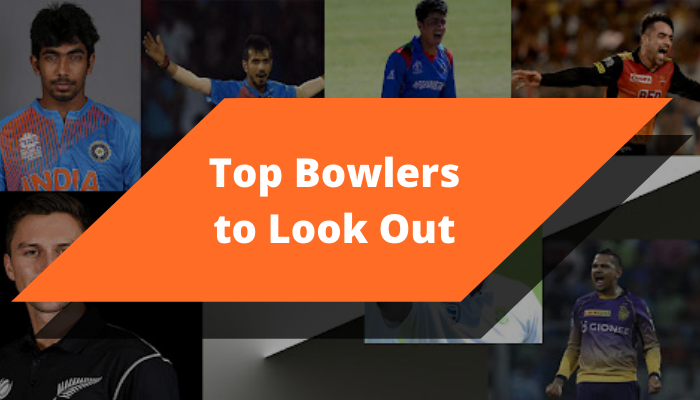 The Champions Trophy 2017 is upon us and all cricket fans are discussing or arguing over who the best bowler will be or is in this sport. They all have 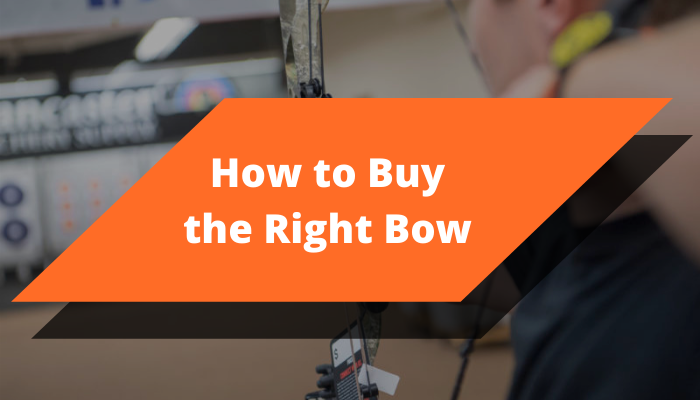 Buying a bow is something that you need to have proper information about. There are several things to consider before you choose to buy a bow, it includes its usage, 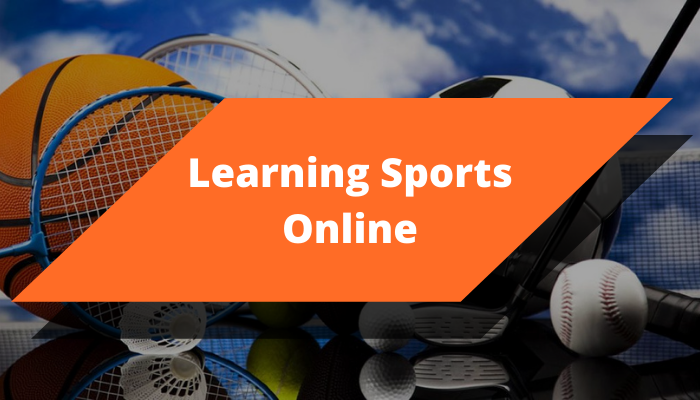 The internet is buzzing with lots of people turning to it for information regarding various things. Thanks to technology, today you can learn about anything and everything you want including